Pretty Pretty is Tomorrow! And some sneak peaks! 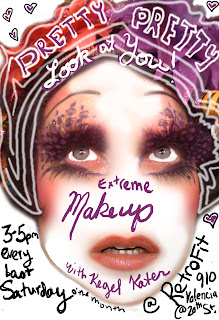 I want to tell so many things, but I also want to hurry because as soon as I finish I will be off to a party to hopefully catch a glimpse of Mr Rufus Wainwright, which is exciting because I am a fan!

Tomorrow for Flavorpill's Daily Dose, which is part of the Noise Pop Culture Club 2011 festival, I will do something that no sane makeup artist has attempted before. --I will be presenting a Cockettes' makeup tutorial in 10 minutes!  Okay, there's a trick, but I'm not telling.  Except for the people I already told, I mean.  ...Anyway, that's from 12-1.

After that, from 3-5 at RetroFit, join me for PRETTY PRETTY.  Can you believe it's been a whole  year!!?  Yup.  And to celebrate, I will be making up 2 models.  It's going to be wild fun!

Last Monday I had a photo shoot for my (as of yet, nameless) DRAG KING MAKEUP BOOK!
I wanted to give you a sneak peak of the pictures, taken by David Wilson!  I had the intention of only posting one or 2, but they're TOO GOOD.  Ugh, just look at these hot hunky boyz! 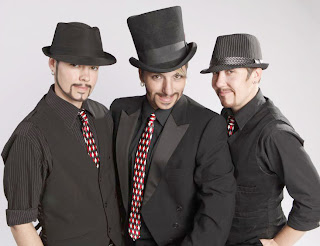 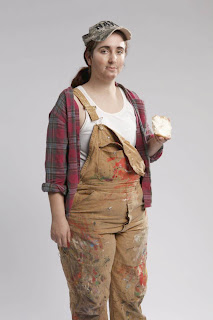 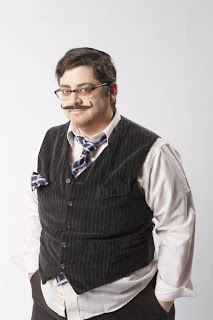 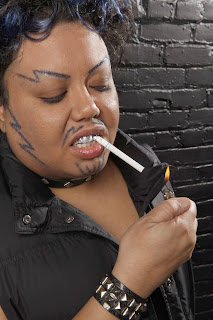 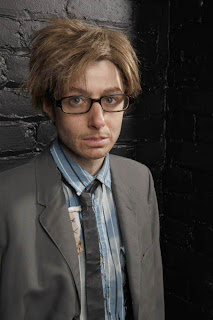 Big thank you to the folks at the space formerly known as Mama Calizo's and to Dimitrios Poulos, who just showed up and did people's hair!

Speaking of amazing and hunky kings, THE VERY NEXT NIGHT,  I got to make up Leigh Crow for a promo shoot for "Vice Palace," the new Cockettes' musical Opening in April.  She's playing the drag queen role of Divina, the role originated by punk-drag superstar, Divine, who was also a Cockette.  David Wilson did the photography for these, too!  CHECK IT OUT! 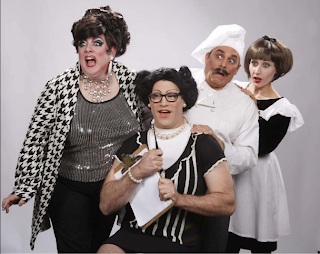 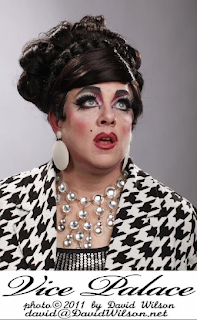 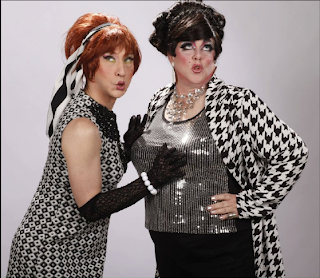 Finally, remember that photo shoot I had with artist Alissa Polan?  I got to see finished images from our shoot together a few months ago.  I will share it here: 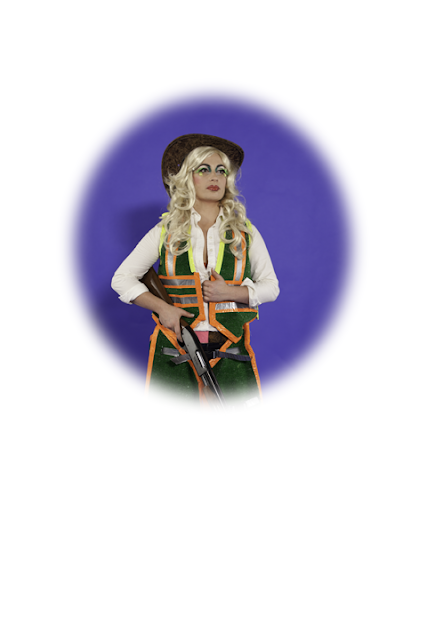 Gorgeous!
I also got to see some unedited pics of her last photo shoot with 3 new lovely models.  I can't share those yet, though.  They are TOP SECRET!
Alright, that's all she wrote for now.  More to come next week.  Goodnight, Pretty pretty!

Popular posts from this blog

Tonight! I'll be telling a story at the Risk! show 8:30pm at Swedish American Hall 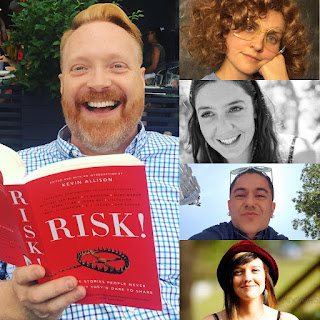 I'm very excited to be telling a personal story tonight with the podcast that got me into podcasts!   Find more info on Risk!, including a new book at  risk-show.com !
Read more

Magnetic Lashes--What and Why?! New Make Up Your Life Video!

Hey y'all. Magnetic false eyelashes...I had so many questions about these--mainly "how" and "why?" Special thanks to Niki, who found these online and gave them to me as a gift! I'm a few days late of my goal of posting a video every week, but I hope people enjoy! I still haven't had a chance to really post any Easter pics yet, but I will get to that soon!  (Nobody is putting any pressure on me to do so, but myself.  The main significance of posting this blog is just for my own sake--to keep record of what all I'm getting myself into!) Love, Kate
Read more

Tonight! I'm doing Manuel Caneri's show at the Burlingame Library! (Have I mentioned how much I LOVE the library? It's true!) Performances by Vanilla Meringue, Intensive Claire, and ME--followed by a brief q&a!! So excited!  And like most things at the library, IT'S FREE! Getting ready for tonight, but I will post again soon! For example: coming up in Sept-Oct-Nov, I'll be in a haunted experience called Terror Vault with Peaches Christ.  XOXO K
Read more